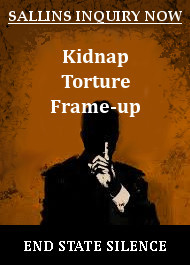 An international campaign for justice for a full independent sworn public inquiry to expose the truth behind the injustices in the Sallins Corruption Case and the continuing cover-up.

The campaign is directed by members of the family of Osgur Breatnach, whose aims are supported by Nicky Kelly and Brian McNally.     Both were tortured and framed alongside Osgur in the Sallins Case. 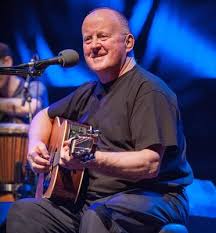 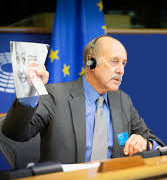 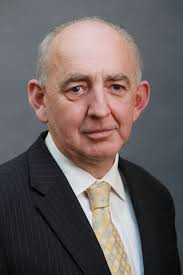 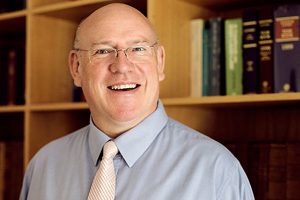 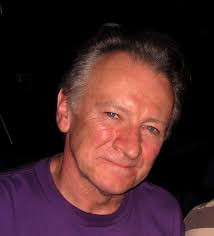 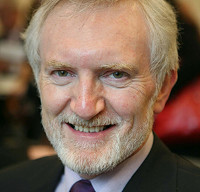 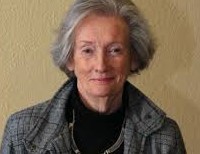 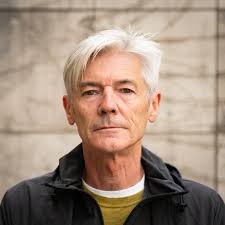 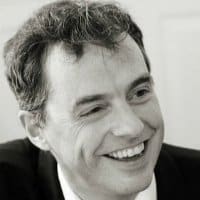 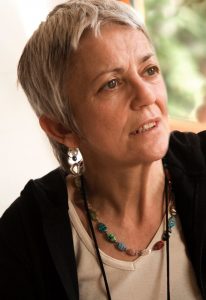 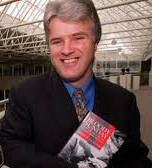 only some of the hundreds of thousands supporting the campaign.