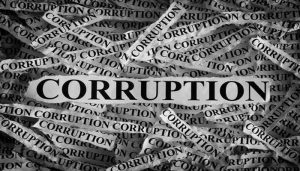 The same barrister is central to the recent exposure of the Gárda telephone recording/bugging. Nothing, it seems, has changed over the years. 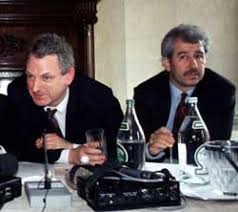 It is unsurprising, therefore, to note many similarities between all these cases over the past thirty eight years- all of them actions by An Garda Síochána, supported by the State, against defendants: 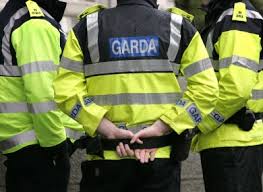 This is the context in which recent controversial actions of An Gárda Síochána should be viewed and clearly points to the need for a new approach in policing oversight.

A state response that equates to more of the same will ensure that in another thirty eight years we will undoubtedly have another, similar, litany of appalling examples of breaches of citizen’s rights.

Irish State opposition to even a modicum of the oversight that exists in the North of Ireland bodes ill for society.

The current police controversies of victimisation of police whistle blowers, delayed reports, police sacking, resignation by the Commissioner, fears of police bugging by the police oversight body GSOC, state recording/bugging of police station phone calls, and who knew what and when and so forth, will continue for some time.

New story lines with twists and turns are likely to become exposed as the thread of state malpractice  is tugged and pulled.

Unasked questions relating to the telephone recording/bugging controversy that come to mind are:

* Since this blog was published the Prison Service has admitted that over 139 prisoners had their confidential communications between them and their solicitors bugged since 2010.

For decades, experienced community, human rights and political activists in Ireland, like our present Attorney General incidentally, believed it was unsafe to speak openly on Irish telephones.

Indeed I know my own and my wider family, as well as many relations and friends, had our phones bugged for years, which is a scéal eile (another story).

Nothing but an anecdote?

I recall a media report of an alleged assault on a prisoner in an interview room in a Gárda station some years ago that resulted in a part of the prisoner’s body being propelled through a stud partition. Lo and behold, the story goes, it exposed a recording device!

A STATE CONSPIRACY by Osgur Breatnach. 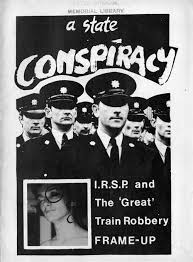 FRAMED THROUGH THE SPECIAL CRIMINAL COURT by Osgur Breatnach. 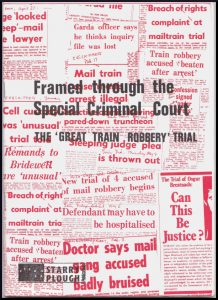