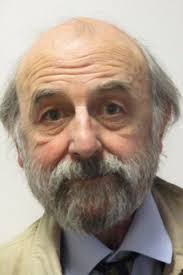 Irish barrister, Martin Giblin SC, has been fighting and exposing Garda corruption cases since 1976, to date. No Surprise, he’s back in court again.

The same barrister is central to the recent exposure of the Gárda telephone recording/bugging. Nothing, it seems, has changed over the years. 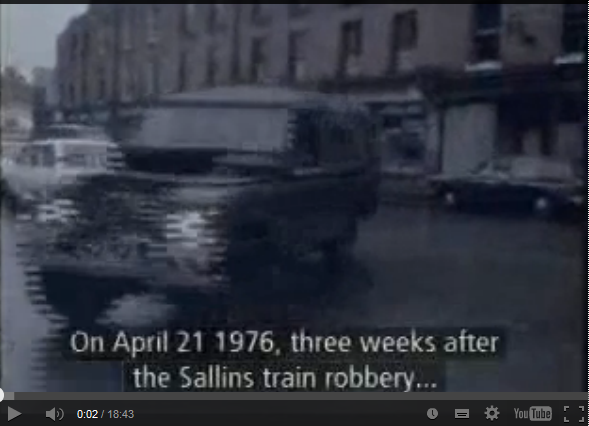 TODAY IS THE 38th anniversary of the Gárda Heavy Gang & Sallins Mail Train Robbery Case. I know this because every year, on this date, I wake up soaked in sweat at about 5am, by way of a subconscious reminder.

This is the time I was taken from my cell, in 1976, and brought down into the tunnel under Dublin’s Bridewell police station to meet the Gárda Heavy Gang and be tortured . 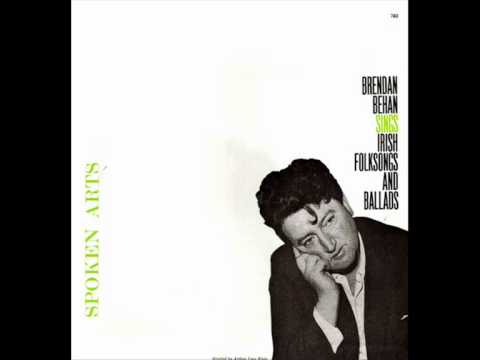 On the 50th anniversary of the death of Brendan Behan It is too late to talk to him about his writing. He is dead. But he was alive when I first overheard my parents discussing him.

My father, Deasún, and Brendan, were fellow writers in among other publications, The Bell, perhaps the most important Irish literary and intellectual journal in the twentieth century. Both writers shared radical political and literary thoughts, always conversing in Irish, which they had both learnt recently, post school.